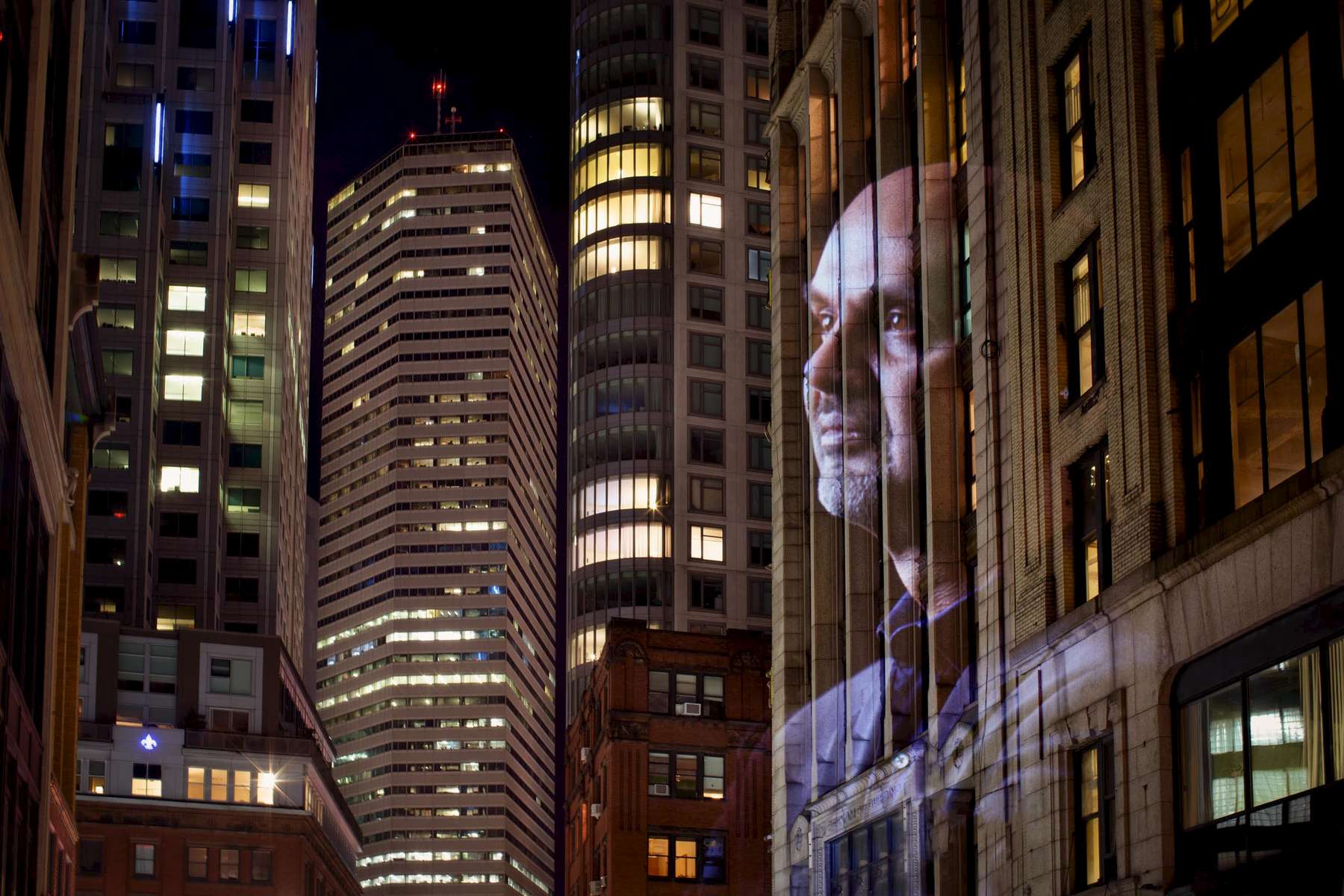 "In 1981 I was 11 years old, and my mom and I had just arrived at the JFK airport from Guyana. Together, we had $34. We approached a big machine that we had never seen before and stood at bottom puzzling over the best way to get on and off it.

Later we learned that the machine was called an escalator. At that moment, looking up from the bottom of the escalator, the idea that I would one day run a technology company seemed unfathomable. In time, I would become a U.S. citizen, earn engineering degrees from Stanford, and work at IBM and Hewlett-Packard. Today I am the CEO of Carbonite, a publicly-traded data protection company.

This is possible because this is the United States of America. I believe the U.S. draws its global competitive advantage from its openness to new people and new ideas. It’s an ability the country devalues at its peril. We risk impeding growth in sectors such as high tech and life sciences if we make it harder for top talent to arrive and compete for jobs. From my personal experience, including in the corner office, I firmly believe that curtailing immigration will make it harder to sustain America’s vibrant, creative mix.

In recent months, I’ve thought back many times to my own path to U.S. citizenship. Three decades after I looked up from the bottom of that escalator, I am contributing to the economy and creating jobs in a meaningful way. The American Dream is still alive, and it is core to innovation and competitiveness. But we must protect it."