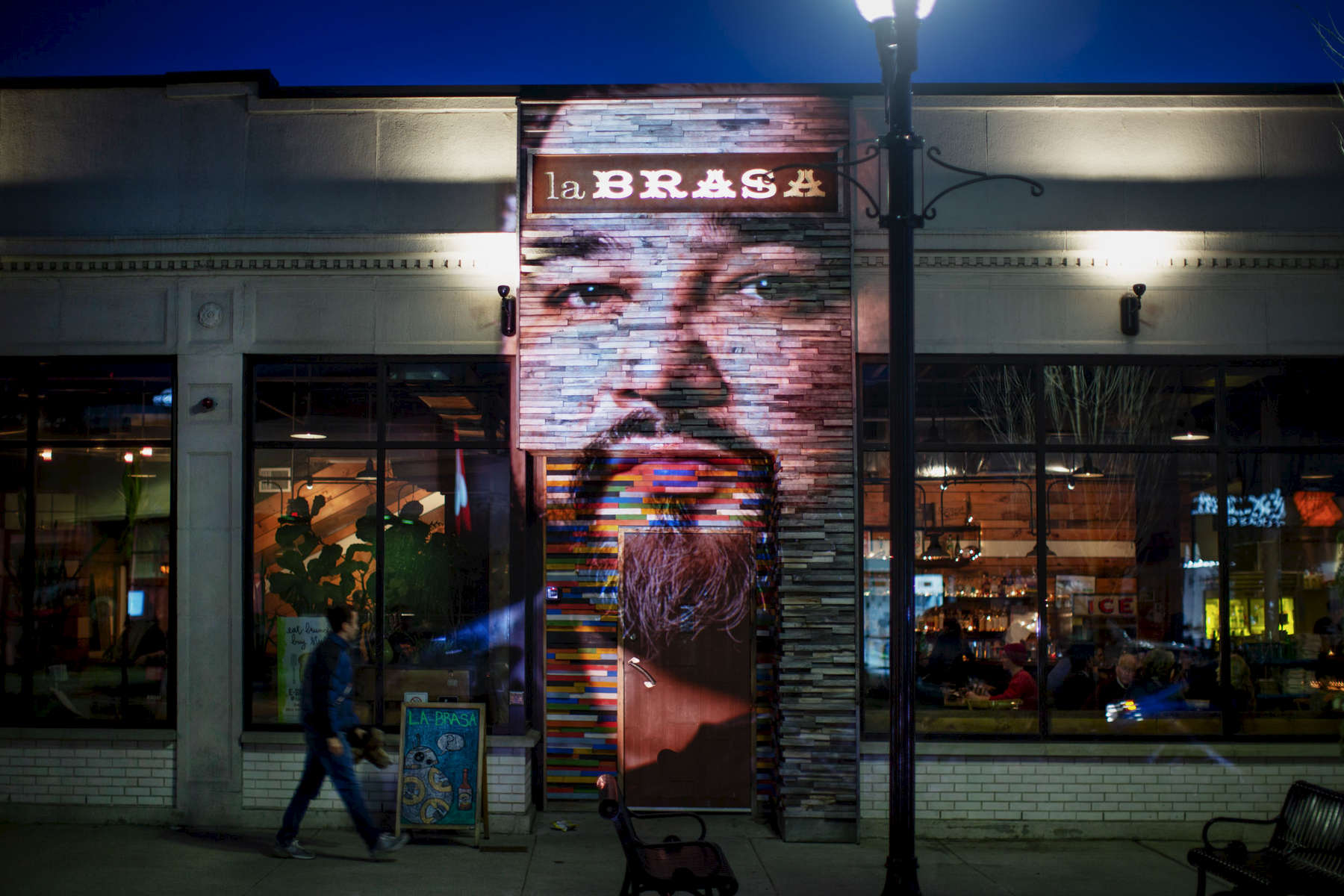 Growing up in Hermosillo, the capital city of Sonora, Mexico, Daniel Bojorquez got an early start in the kitchen. Under his grandmother’s watchful eye, he ground local corn and mixed dough, which she would then press and fry into tortillas. Bojorquez eventually graduated from masa to carne asada—a dish from the grill, for which his home state is well known—and found the dance of the flame too hard to resist.

After spending a year living on a ranch, where hunting wild game and making fresh cheese were de rigueur, Bojorquez enrolled at the Culinary Institute of Puebla in Mexico City. Following his studies, he relocated to Boston, where he started cooking at both UpStairs on the Square and Aquitaine, before taking over the kitchen at Masa. He then made his way to L’Espalier, where he worked for seven years under Chef Frank McClelland, only to move to another McClelland venture, Sel de la Terre Natick, as executive chef. While he still counts McClelland his mentor, Chef Bojorquez’ current restaurant, La Brasa, is all his own. La Brasa takes its name from the Spanish term for the fiery embers that remain after grilling—something Bojorquez knows well, since the hot line is entirely wood-fueled and everything (even boiling water) is cooked over an open flame. He’s also combining flavors in unexpected ways, pulling from his training, as well as the culinary traditions of Mexico, Peru and the Middle East, to create dishes that feel at once exotic and wholly comforting.