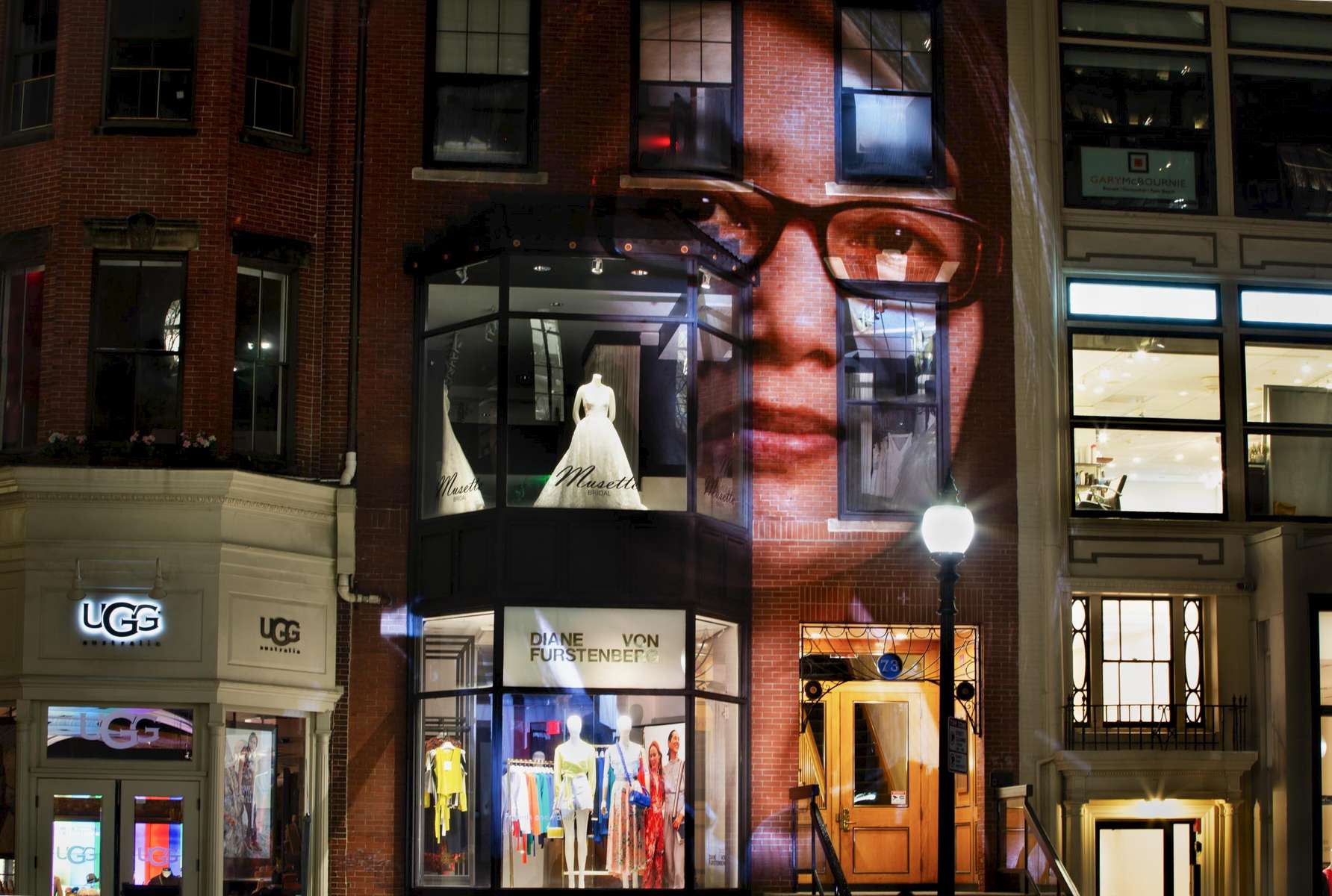 Thi Thi Aye was born in Burma and resettled to the United States as a refugee in October 2010 with assistance from the International Institute of New England. Thi Thi spent many years in a refugee camp in Thailand where she worked to reduce sexual and gender-based violence. Shortly after arriving to Lowell, MA, Thi Thi secured a position at Southwick, a textile company in Haverhill where she continues to work today. In 2017, Brooks Brothers, a parent company of Southwick, awarded Thi Thi with a national service award for her leadership. The same year, Thi Thi purchased her first home and became a U.S. citizen. Thi Thi's resilience and talent exemplifies the contributions refugees and immigrants contribute each day at companies throughout New England, and in particular, within the textile industry.