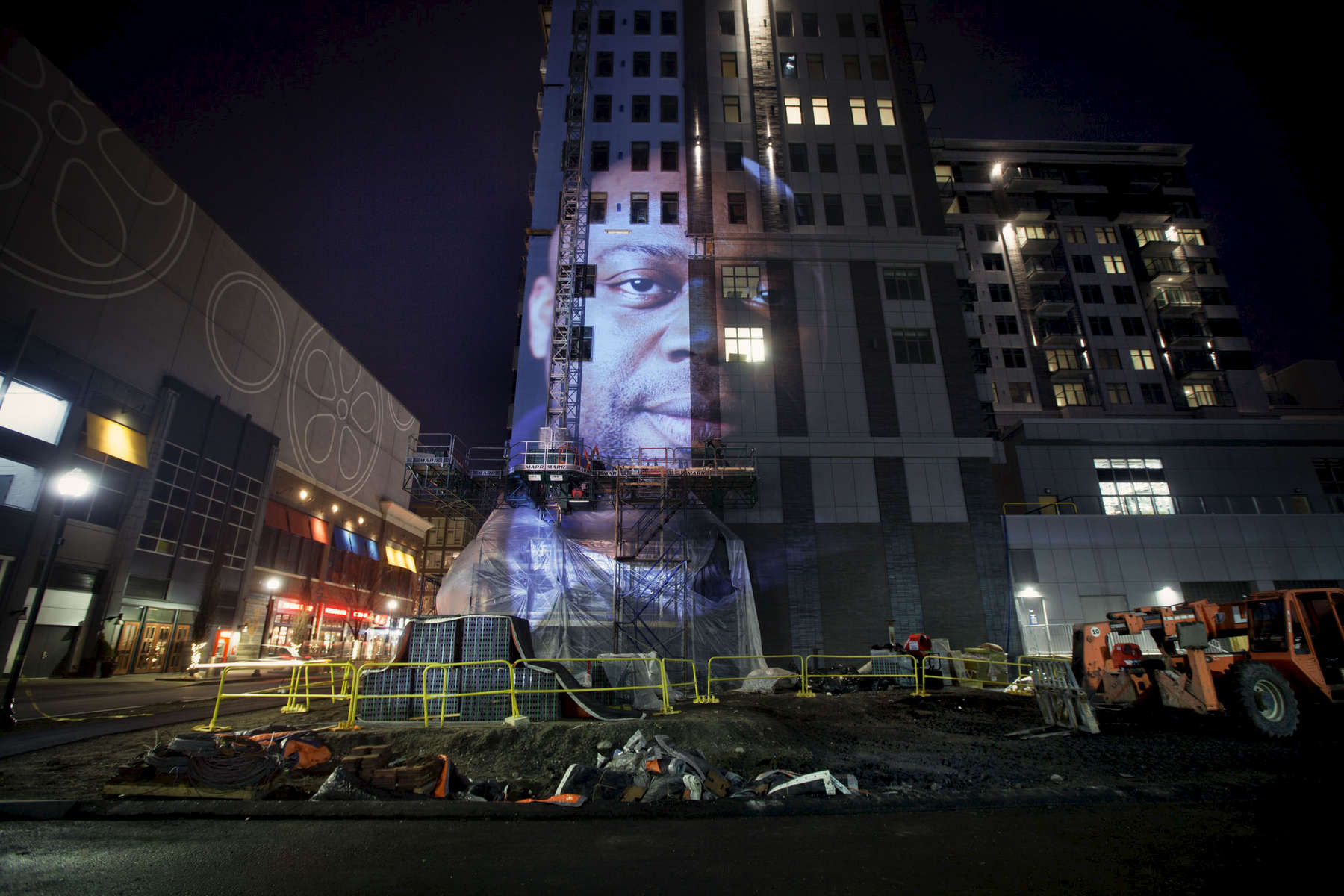 Originally from a small city in Cameroon, Will received his bachelor’s degree from the University of Buea, where he was also an advocate for student rights during frequent periods of campus unrest. Will earned a master’s degree in Sweden in environmental science. Seeking greater economic opportunity, Will immigrated to the U.S. through the green card lottery in 2010.

Will knows that Somerville is a community filled with stories like his. Like you, he fell in love with a community that welcomed his passion and investment. Like you, he knows what it is like to live on only several hundred dollars a month. His constant search for an affordable apartment was what motivated him to run for alderman-at-large.

“My goal is to help build a city where tenants, homeowners, youth, women, workers, citizens and immigrants are valued and can meaningfully participate in a democratic process, shape the development plan for their city, live in a healthy environment, and have access to quality jobs and housing.”