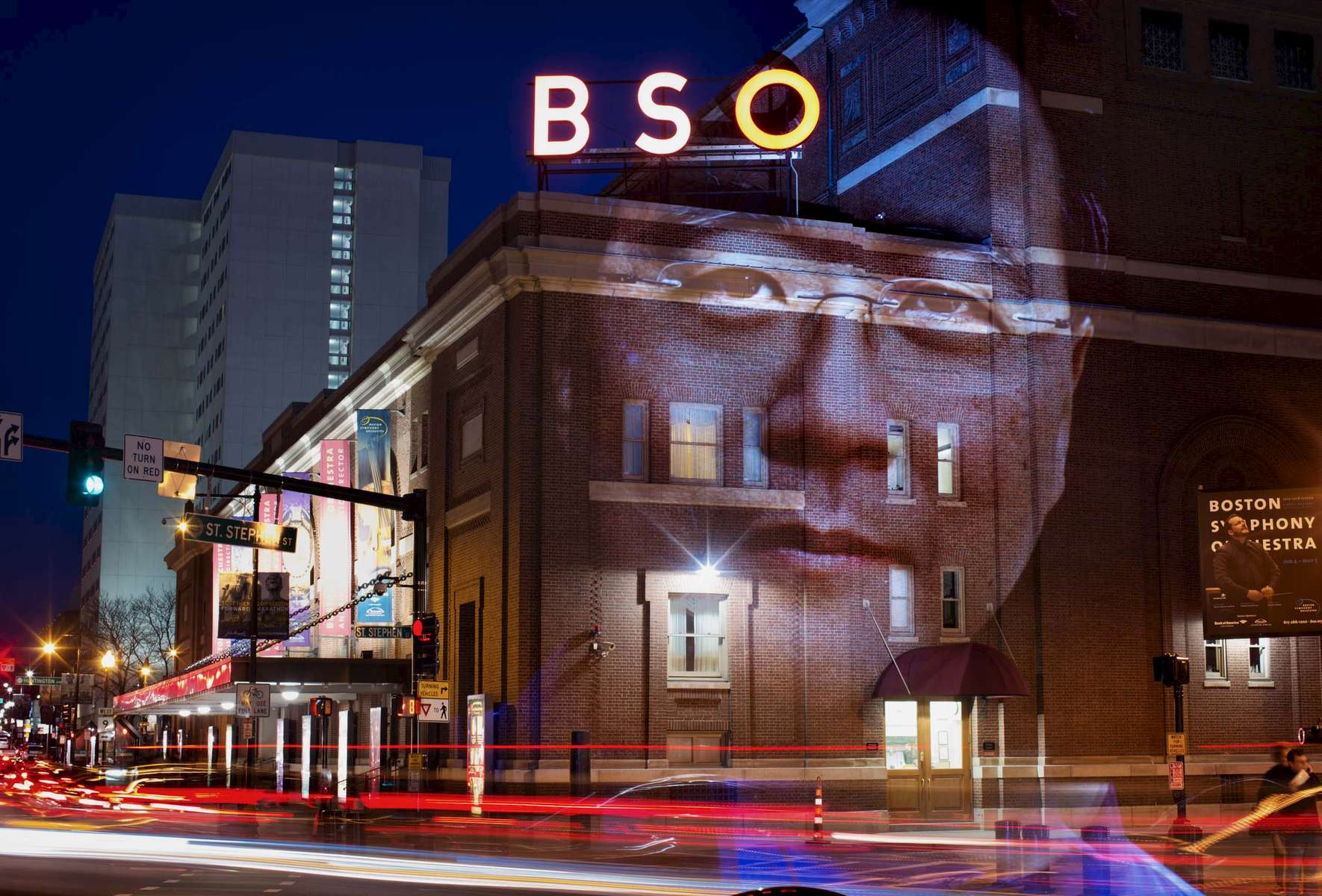 Yo-Yo Ma’s multi-faceted career is testament to his enduring belief in culture’s power to generate trust and understanding. Whether performing new or familiar works from the cello repertoire, collaborating with communities and institutions to explore culture’s social impact, or engaging unexpected musical forms, Mr. Ma strives to foster connections that stimulate the imagination and reinforce our humanity.

Mr. Ma maintains a balance between engagements as a soloist with orchestras, recital and chamber music activities, and collaborations with a wide circle of artists and institutions. With partners from around the world and across disciplines, Mr. Ma creates programs that stretch the boundaries of genre and tradition to explore music-making as a means not only to share and express meaning, but also as a model for the cultural collaboration he considers essential to a strong society.

Yo-Yo Ma was born in 1955 to Chinese parents living in Paris. He began to study the cello with his father at age four and three years later moved with his family to New York City, where he continued his cello studies with Leonard Rose at the Juilliard School. After his conservatory training, he sought out a liberal arts education, graduating from Harvard University with a degree in anthropology in 1976.