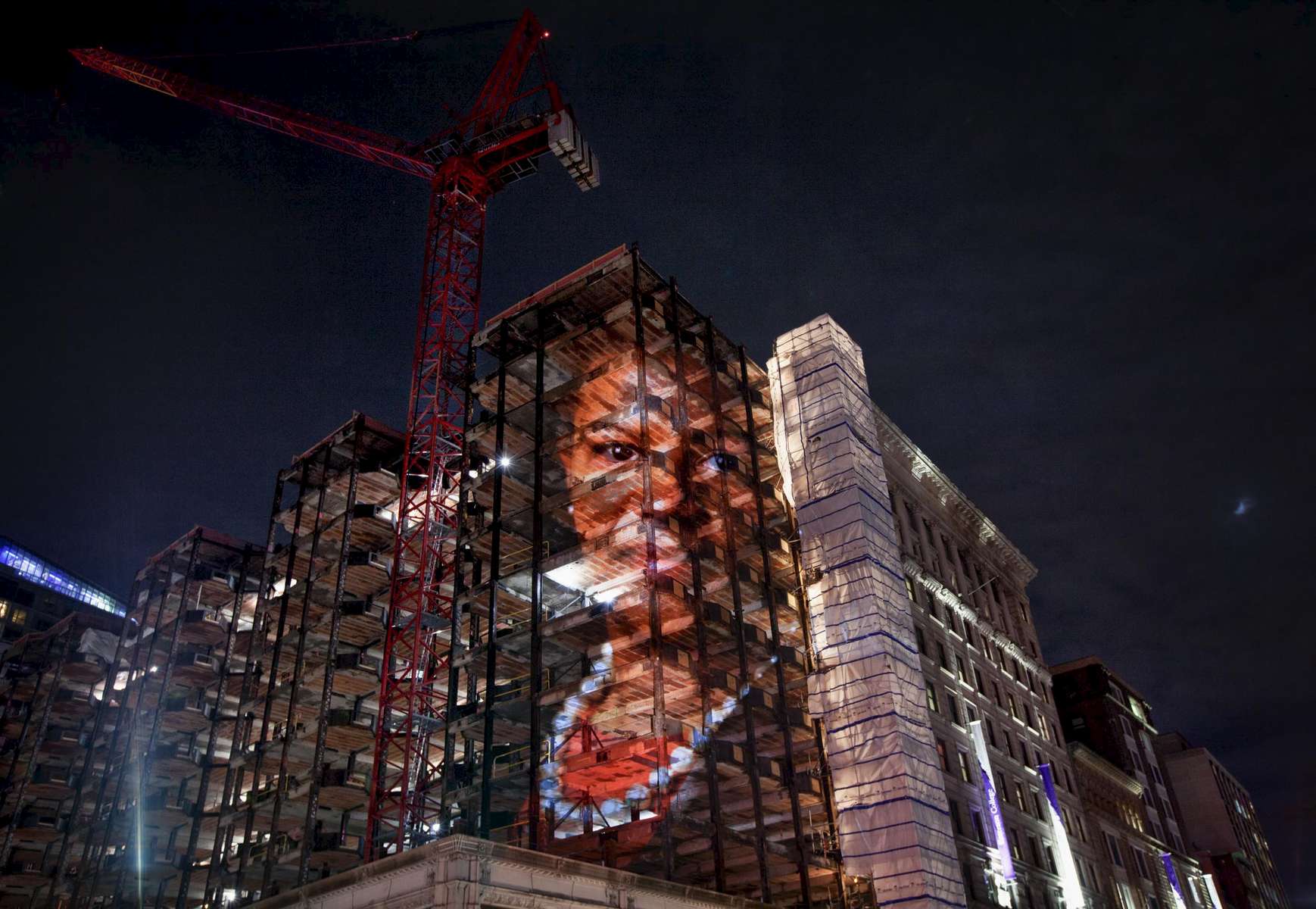 Linda Dorcena Forry is a former Democratic member of the Massachusetts Senate, who represented the 1st Suffolk district from June 2013 - January 2018. She stepped down to become a vice president for diversity and inclusion at Suffolk Construction.

A daughter of Haitian immigrants with a Catholic upbringing, Forry has a background familiar to many whose families landed in Boston on earlier immigrant waves, and later marryied into a Irish-American family.

"The immigrant story is the American story. Only in this country can you start from humble beginnings and become a state senator."

Her favorite Haitian proverb is Dèye mòn gen mòn – there are mountains beyond mountains. “In life, there’s always another challenge where you can use the things that you’ve learned to do better.”