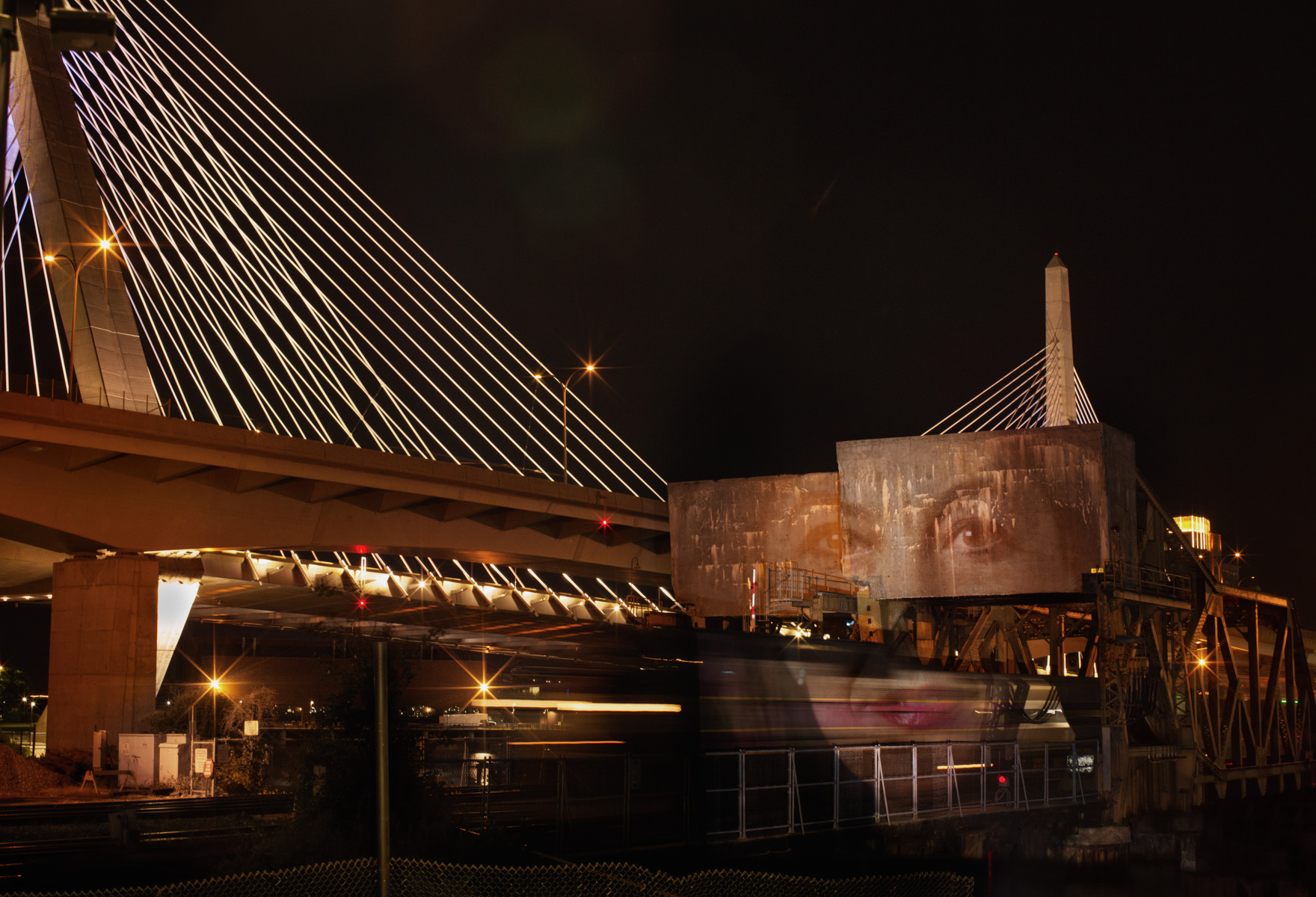 Eva Millona, executive director of the Massachusetts Immigrant and Refugee Advocacy Coalition, grew up in Tirana, the capital of Albania. She followed three generations of her family who have lived in the United States, including her grandparents, who lived in Belmont.

After directing a Worcester community project assisting with a surge in immigrants from the Balkans in the 1990s, she joined the staff at MIRA as policy director and became executive director in 2008.

"The favorite part of my job is when we see policies put in place or budget items passed or anti-immigrant legislation defeated or helping the community as a whole. We believe that integration is a great cause. So just helping them to integrate, better learn the language, better learn the skills, be part of the workforce, and be contributors is the best part of my job."

One of my happiest days was getting citizenship. It was a wonderful day for me. That was 2001 at a ceremony at the JFK government center in Boston. It was a dream come true. My ancestors had been here for four generations and I waited a long time to become a U.S. citizen, and I feel I belong here more than I belong there.